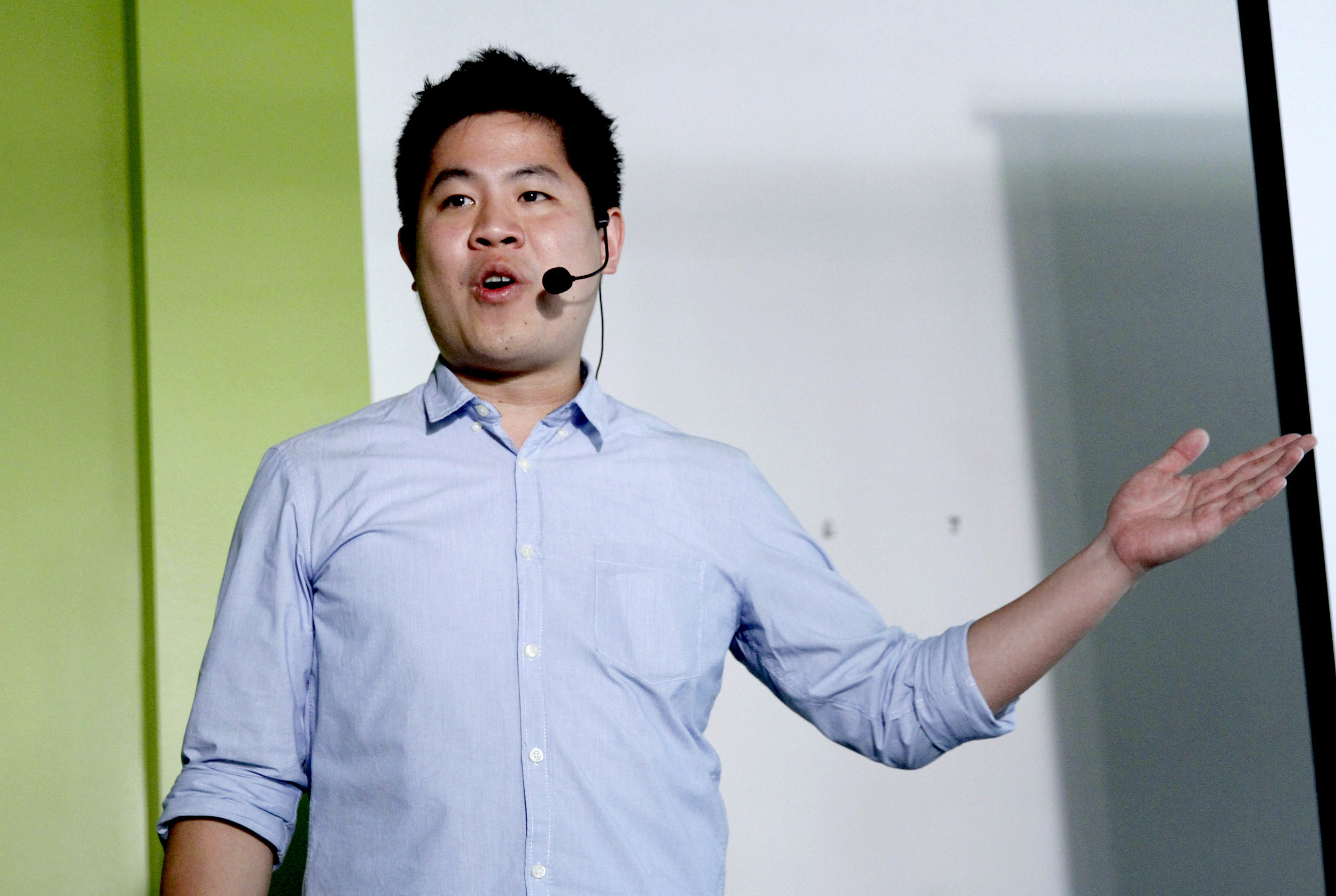 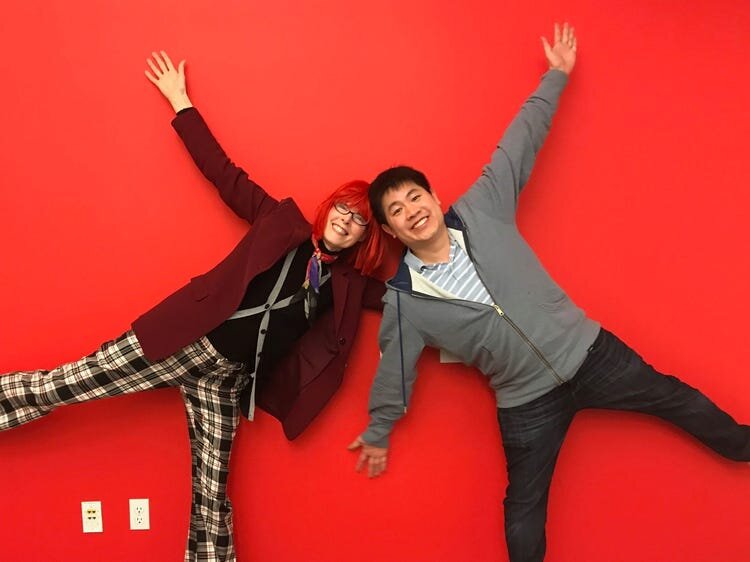 Kenneth was most recently the principal imagineer at One Kings Lane. He began his career at Microsoft, and moved on to become the bashful firebrand who created My Purity Test, one of the most popular Facebook apps of all time.

He also created the Elle magazine Facebook App and Homeslyce.com. He graduated from Stanford in ’07—he’s a geek, a black belt in Hapkido, and possesses such a sunny disposition he makes a basket of puppies look depressed.